When Fright is Right: Why Some People Like Being Scared

During my 11-year stint as a movie critic, there was only one beat I refused to cover. Some of my assignments were scary enough without things going bump in the night. To wit, I watched a succession of Nicholas Sparks weepies, endured one bad Will Ferrell comedy after another, and survived One Direction, Katy Perry, and Jonas Brothers documentaries with a jam-packed audience of screaming preteen girls.

As it turns out, there are logical, scientific reasons for why some people enjoy — and even seek out — a healthy dose of fright, while others don’t.

While torturous enough in terms of layered, nuanced storytelling, I’d watch any of the aforementioned before agreeing to review anything in the horror/supernatural genre. Truth is, I hate being scared, even if the story has no real-life resonance. Seeing the Alfred Hitchcock classic Psycho in my twenties, for example, made regular showers a frightening prospect for longer than I’d care to admit.

As it turns out, there are logical, scientific reasons for why some people enjoy — and even seek out — a healthy dose of fright, while others don’t. And much of it relates to our specific brain chemistry.

Fight or Flight: One Size Doesn’t Fit All

Before the pandemic, horror movies — and its many subgenres including slasher, spoofs, supernatural, and torture flicks — were box office gold at a theater near you, according to Forbes. 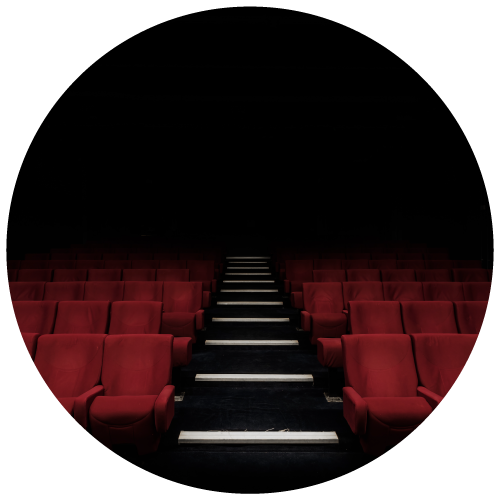 After It, the highest-grossing horror movie of all time, made $701.8 million in 2017 with a creepy clown protagonist who preys on children, the floodgates seemed to open with a slew of scary films, including an It sequel. Given how popular the genre was, it’s safe to say there was serious demand for stories that kept people on the edge of their seats for a couple of hours.

Of course, thrills aren’t limited to the big screen. Whether it’s the latest and greatest roller coaster that amps up the speed and danger, an escape room game, a haunted house, or the uptick of podcasts dedicated to supernatural scares and true crime, there are many who enjoy — or even crave — the experience of being frightened.

In stark contrast to real-life danger involving you or someone you care about, the release of dopamine, a hormone that plays a role in how we feel pleasure, is a natural high or reward from someone’s fight or flight response that’s associated with other positive emotional states, including excitement or happiness. For people who enjoy scary thrills, it can feel empowering rather than terrifying after the experience has come to its conclusion.

But according to recent research in The Atlantic, the thrill from the natural dopamine release is definitely not one size fits all. According to David H. Zald, Director of the Affective Neuroscience Laboratory at Vanderbilt University, the way some people’s brain chemistry responds to the dopamine release isn’t as wildly enthusiastic because of the presence of more autoreceptors.

When these hormones flood the brain, molecules called autoreceptors keep track of the abundance of chemicals and tell our bodies when to put the brakes on their production. But for those with fewer autoreceptors, they were more likely to seek out thrilling situations because they get more dopamine, meaning more enjoyment, in the process.

Blast From the Past

In addition to the brain’s chemical makeup, there are personal and psychological reasons that can prevent someone from enjoying scary situations, even in a controlled environment.

Fear can be learned through personal experience with the threat itself.

Fear can be learned through personal experience with the threat itself. If someone is bitten by a dog at a young age, for example, a fear of dogs can stick into adulthood. The same response can apply to seeing someone else being hurt by a particular threat, according to an NBC News report.

It turns out the brain areas that respond when fear is learned through personal experience, a part of the brain called the amygdala, are also triggered when we see someone else who is afraid. So that fear of spiders you have that your Mom shares? That’s no accident.

This phenomenon has an upside as well. Let’s say you’re walking in a haunted house with friends. When a ghoul pops out of the corner and scares them, they laugh in response. Their laughter can have a positive effect on how you feel about the experience — the thing you were afraid of before is now reframed in light of someone else’s response.

For some, abnormal levels of fear and anxiety can lead to distress with long-ranging impact. Nearly one in four people experiences a form of anxiety disorder during their lives, according to the National Institute of Health, and nearly 8% experience post-traumatic stress disorder (PTSD). 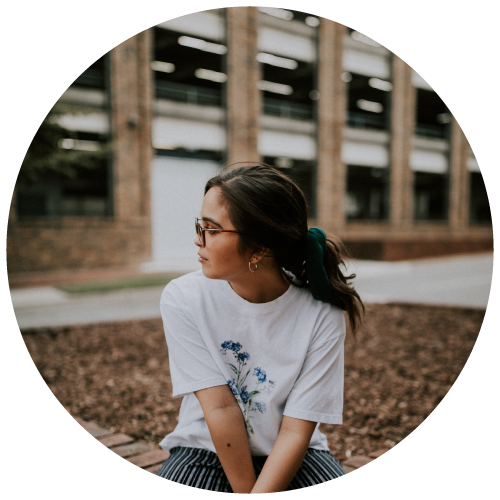 For some who struggle with anxiety, watching scary movies can be a surprisingly helpful distraction by providing tangible fears where they can focus their minds, rather than their own mind-racing concerns, according to research in HuffPost. Experts suggest the controlled environment of watching a scary movie can help people with anxiety practice resolving intense, uncomfortable emotions ― something many struggle to do effectively.

It also provides confirmation of many of the fear-inducing triggers people deal with in ordinary, day-to-day life, giving viewers some control over their anxiety by seeing it play out on screen. It also serves as a reminder, or much-needed perspective, that things could be so much worse.

But keep this in mind: A slasher movie marathon is no substitute for addressing real issues with a trained professional, whether you’re struggling with anxiety, trauma, PTSD, or another mental health condition. Some people benefit from therapy sessions and medication, others may require inpatient or outpatient treatment, and some are able to have a breakthrough and move forward during a week-long or weekend workshop like our Survivors I sessions, offered weekly onsite. Or explore our entire slate of workshops.